The book series Colonialism and Postcolonial Perspectives offers a critical forum for discussion of Europe’s centuries-old colonial project. In order to come to terms with this “globalisation before globalisation” and to leave behind the still widespread Eurocentrism, the series is to be understood in the still young tradition of transnationally oriented historical and cultural studies. In doing so, the mechanisms and power relations of colonialism and their continuing effects up to the present day are to be revealed. From a postcolonial perspective, it is also a question of analysing the interactions between the former colonial powers and colonised societies that arose in the course of European expansion. Such a history of interdependence can not least provide insights into how we deal with our cosmopolitanised present. 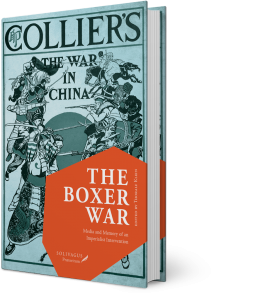