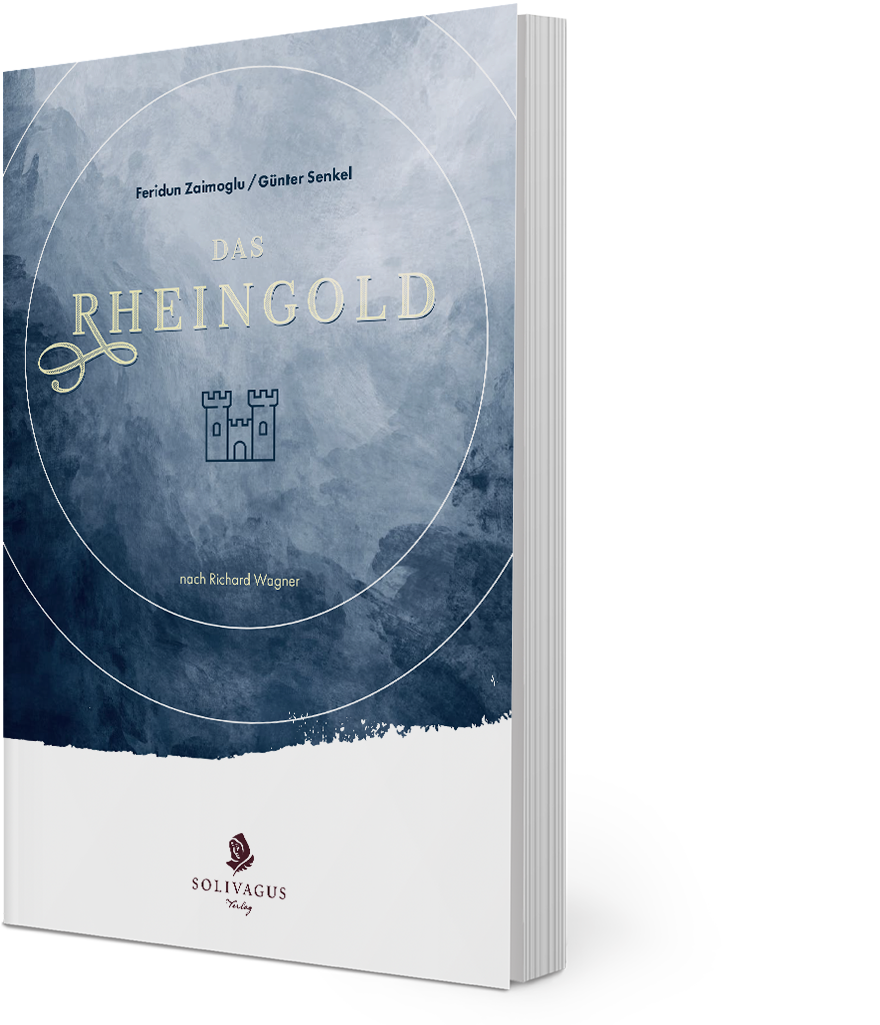 Zaimoglu and Senkel restage the material of Richard Wagner’s “Das Rheingold” as a modern play for the Düsseldorf Schauspielhaus. The gods do not appear in radiant splendor and Alberich not as the sole author of their downfall, the beginning of which is told in Das Rheingold.

The Rheingold is stolen out of offended love, and its curse affects not only the thief Alberich, but everyone who comes into contact with it. The curse of capital affects everyone and does not even stop at the gods: those who do not belong to the subjugated find no joy in their possessions and a terrible end.
In their new edition of the opera material, the author duo shows above all the victims that the greed for gold and power demands. An old story with new undertones.